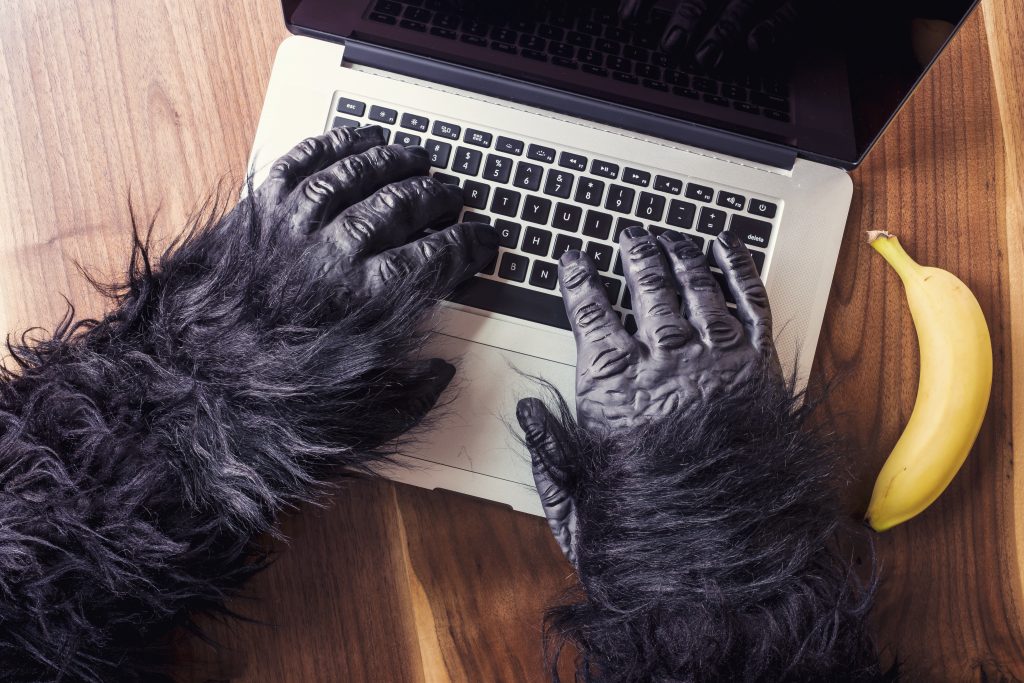 There are many ways to target users. In search campaigns, the AdWords system requires you to specify the keywords you want to target. Sounds simple, right? Well, it used to be easy up until September 2014, when Google made close variants mandatory. Up until then, PPC managers were able to choose whether we wanted them or not.

To explain the campaign structure behind WabHub’s algorithms, I’ll use an example. It might be a bit complicated, but it’s the key for creating a perfect AdWords campaign.

If you separate the search term into its own ad group, you’ll be able generate a targeted ad – sending the user to a specific landing page that targets his search query!

Up until here, it sounds simple right? Well, the problem is now you’re targeting the same term from two different ad groups!

You’re essentially “Competing with yourself!”.

The solution is to add ad group level negative keywords to the old ad group to prevent it from triggering the terms in the new ad group. (-men, -size, -11)

If your term has “low search volume” (which means people don’t search it very often) it isn’t likely to trigger any of your ads.

In that case, your old ad group wouldn’t trigger ads because of the ad group level negative keywords you added.

And the new ad group won’t trigger your ads because it has keywords with low search volume.
The last part is effect of close variants.

If you added the ad group level negative keyword ‘men’ to the old group, you are still competing with both ad groups on close variants like: Man, Men’s, manly, manned, manning etc.

Luckily, the ClickLogic app, will do all that for you with just one click: